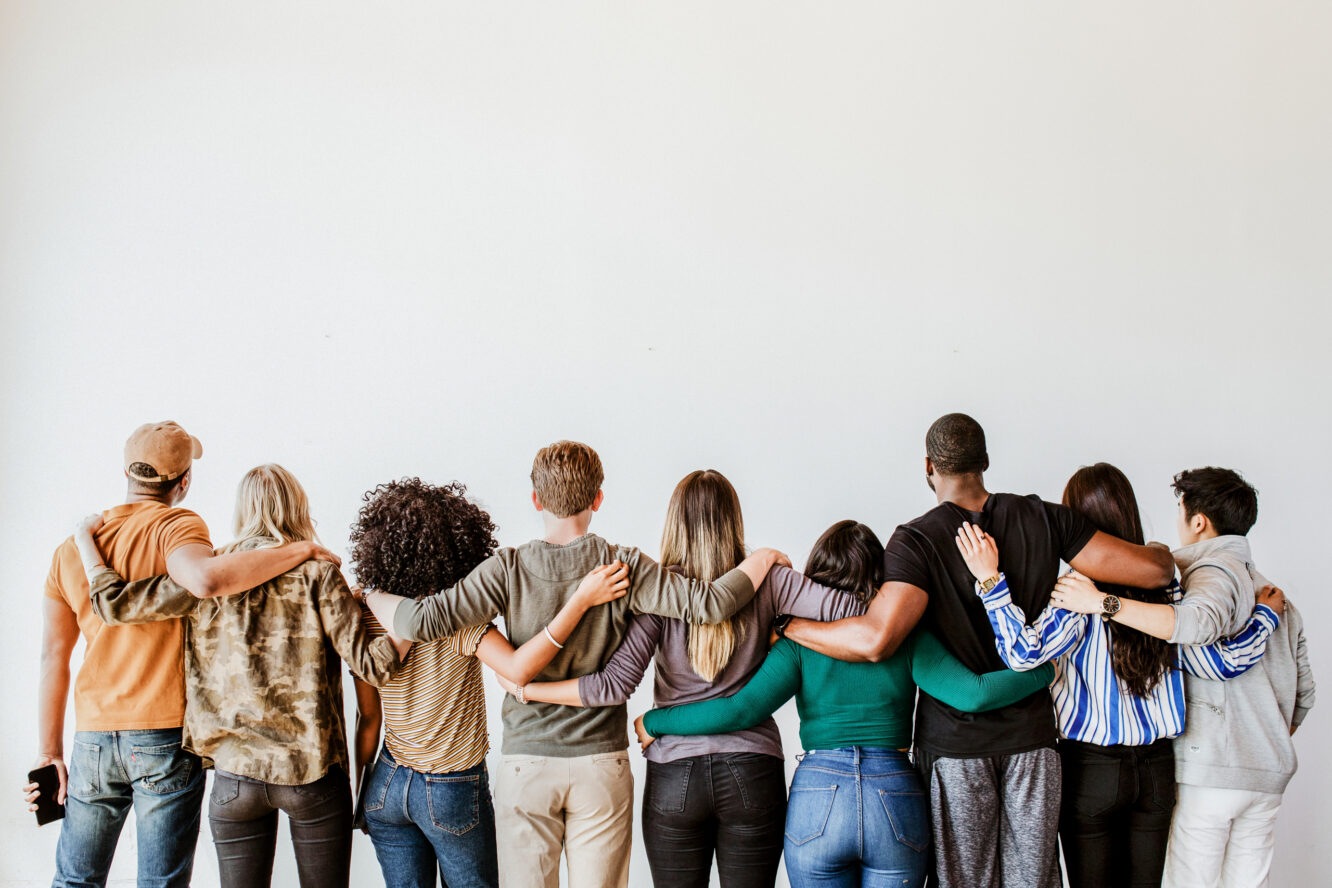 In November, as students finished up their first in-person term back on campus since the pandemic shook up college campuses in 2020 and 2021, Barnes & Noble College Insights™ wanted to get a pulse check on the state of student mental health and understand how the return to in-person classes may have made an impact. We deployed a Student Mental Health Pulse Survey.

When students were asked to rank what caused the most stress for them academically, the survey found:

When asked about non-academic stressors, the survey found:

HAPPIER BACK ON CAMPUS 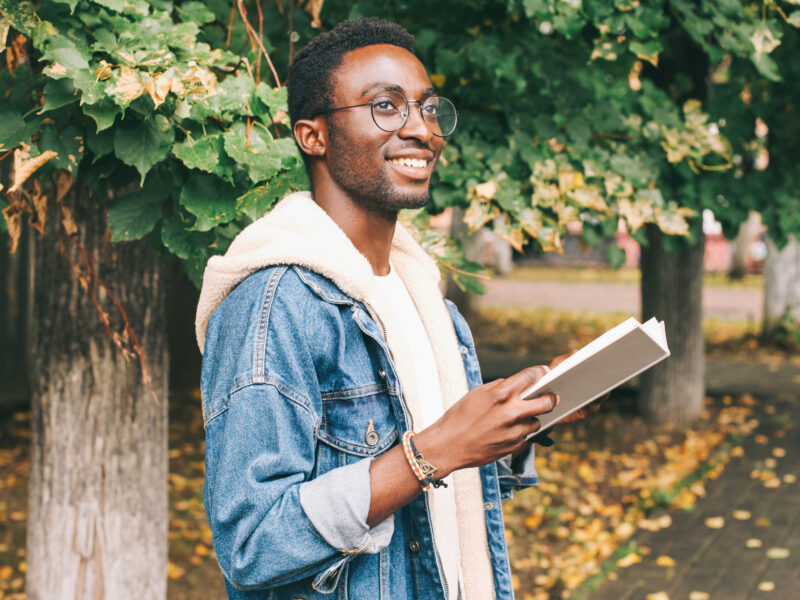 Academic Solutions · Article
What Fall 2022 Tells Us About Spring 2023 – and Beyond
Barnes & Noble College keeps a finger on the pulse of what’s driving success for our campus bookstores and the communities they serve. Here are a few key observations to keep in mind as we prepare for the next semester – and even the next academic year.
12 / 08 / 2022