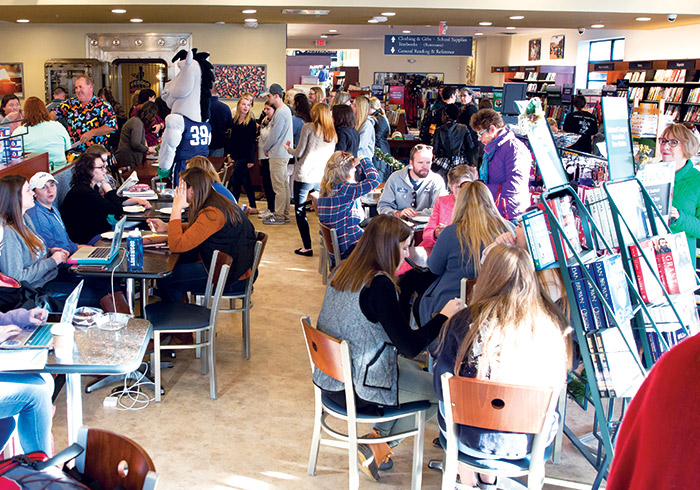 Anyone who questions the relationship between student hubs and academic achievement should consider what happened at the University of Chicago.

Back in 1994, the new president of the University of Chicago, Hugo F. Sonnenschein, a renowned economist, stirred controversy in academia. He launched a campaign to increase the size of the undergraduate college by a third.

Can a serious college be fun?

The community worried that Sonnenschein’s focus on enlarging the undergraduate college would destroy scholarly tradition.

Rumors circulated. Protests were planned. Faculty and students thought Sonnenschein might water down the college’s notoriously tough common core curriculum. The common core required students to complete two years of study in the Great Books before focusing on a major.

The program attracted certain applicants — the kind that looked forward to finally having a chance to read Thucydides.

A year earlier, a national magazine had named the school the “least fun” university in the United States. The top prize went to a Fort Lauderdale campus.

Chicago’s proudly poindexter students quickly had t-shirts printed up that said, “University of Chicago: Where fun comes to die.”

A new approach to student success

In reality, Sonnenschein had no interest in dumbing down the curriculum. Nor did he pressure faculty to inflate grades as some feared.

University of Chicago’s GPAs were known to be lower than those at other top schools. That’s not because students weren’t working hard. It’s because faculty eschewed the “gentleman’s B,” which was said to be the norm at other elite institutions.

What Sonnenschein wanted to do was (gasp!) cheer up the campus. The gothic towers of its four green quadrangles were stunning in fall and spring but forbidding when the cold set in. Icy spikes clung to the gargoyles throughout Chicago’s long, dark winters.

Students badly needed cozy places to congregate. They needed spaces that encouraged them to socialize and take a break.

But the earliest effective changes started with the student hubs.

Sonnenschein had the university bookstore revamped to include a café, a place for socializing and a broader range of merchandise (including “Where fun comes to die” t-shirts). He partnered with local businesses to reinvigorate the popular campus gathering spots.

Sonnenschein achieved his goal of increasing the size of the undergraduate college by a third before the year 2000. He also ushered in a new century for Chicago students.

The economist-turned-administrator initiated important changes at the University of Chicago. But they were not the kind the community feared.

At one time, data on student happiness was a barrier to Chicago’s achievement in the national rankings. Many academics thought Chicago offered the nation’s best education. But unhappy student reports kept the school out of the top five in “U.S. News & World Report.”

It usually ranked eighth or ninth among national universities.

Now, the university ranks third in the country. It’s tied with MIT and Columbia University. It also stands several notches above its geographically closest rival: Northwestern.

The curriculum remains tough. Chicago students still brag about taking challenging classes that would be hard to fill at other top schools.

They still wear t-shirts during finals that say, “If you want As, go to Harvard.”

But these days they drop out at lower rates and graduate on time more often. The undergraduate college boasts a 99 percent retention rate.

Students report less depression, anxiety and alienation, too. And, yes, they say they have a bit more fun.

Such was Sonnenschein’s great academic achievement. 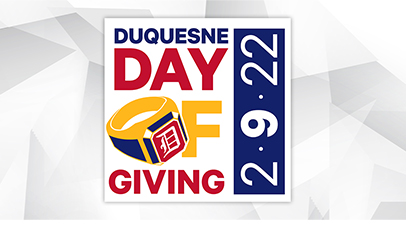 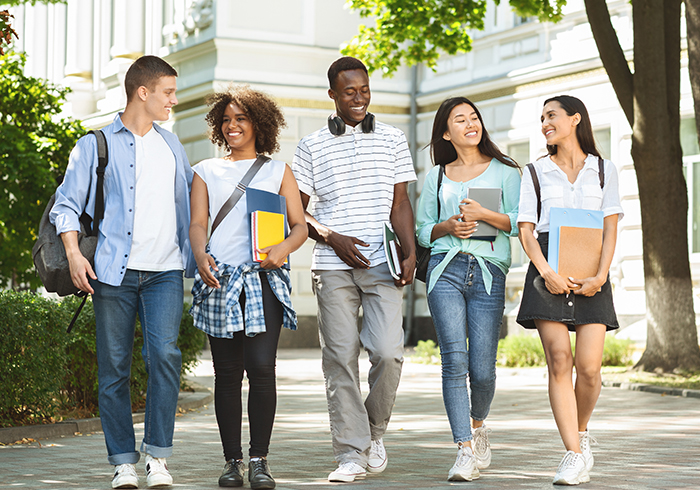 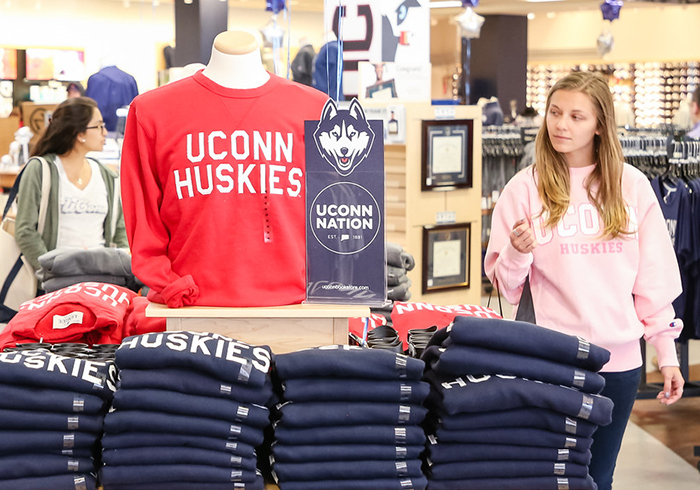