Autumn Anarchy has begun! Over a thousand college gamers will battle it out for the highly coveted championship.

Barnes & Noble College, together with the American Video Game League (AVGL), has kicked off registration for Autumn Anarchy, a first-of-its kind college esports tournament. A record breaking 1,000+ college players have already registered to compete in qualifying tournaments for the popular gaming title, Fortnite, as millions of fans tune in to watch the action.

Our title sponsor Xfinity, alongside participating sponsors US Army and Rohto Digi-Eye – have exclusive access to fans and players during the signup process and branding throughout in-game promotions and tournament play.

The online qualifying tournaments will be hosted LIVE on AVGL.org on October 24th and 25th, and the top college teams will move forward to compete in the largest influencer event in gaming, Code Red, livestreamed on Twitch in November 16th and 17th. The winners of Autumn Anarchy will also receive a $10,000 scholarship prize.

Esports viewership has increased by 17% over last year.

Esports has rapidly gained popularity over the last few years, and now, with COVID’s restrictions on in-person and collegiate sports, millions of Gen Z college students are gaming and watching the excitement of esports.

This upward trend in esports opens up exciting opportunities for brands.

We’re excited to announce that our plans for April Anarchy are underway with AVGL, launching March-April 2021. With an audience of millions of college esports fans and the participation of elite influencers, April Anarchy provides a unique opportunity for brands to secure a spot in the heart of the action of this exciting pop-culture phenomenon and tap into the intersection of college, gaming influencers and esports.

Get a jumpstart on Spring 2021 planning and learn how your brand can get in on the action with millions of college gamers and fans nationwide. Get in touch with us to lock in your April Anarchy custom branded sponsorship today. 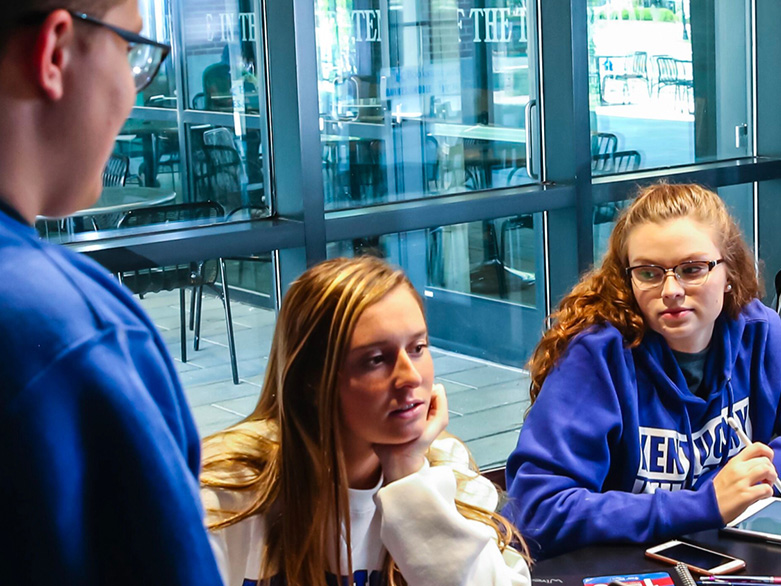 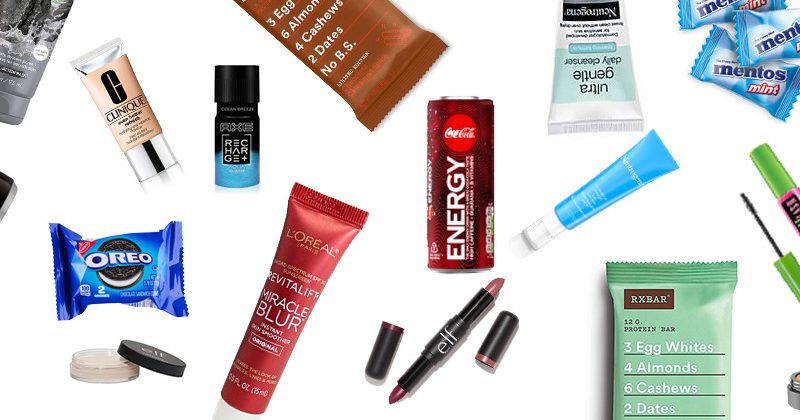